Your session will expire in 0 minutes.

A Season that Made School History 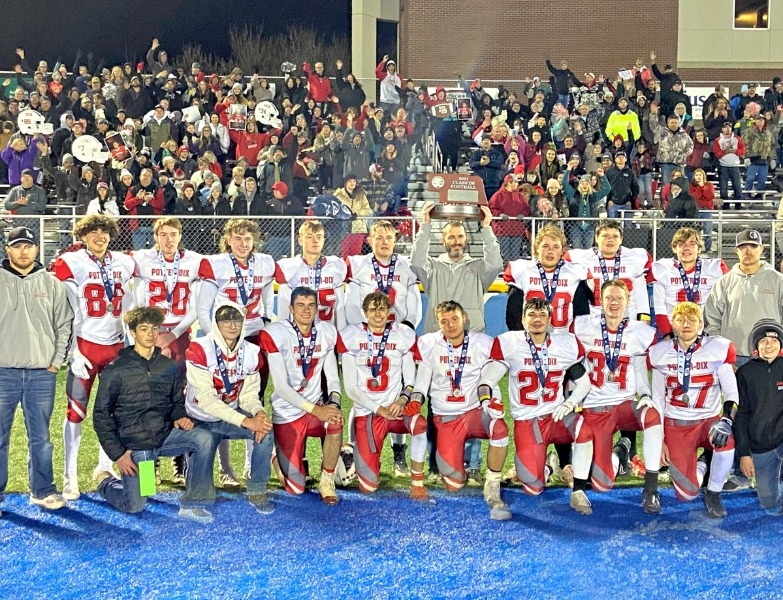 The Potter-Dix Football Team had a season to remember in the year of 2021. They played a total of 12 games allowing them to be District Champs. Their skills, effort, and hard work made school history by making it past the second round of the playoffs, beating Parkview Christian. They then drove the rest of the way through Spaulding Academy by beating them 39-38 in the Semi-Finals which allowed the team to make it to the State Championship D2 six man football game located in Kearney, Nebraska. The team was named Runner-Up in their final game against Cody Kilgore. They finished the season with 11 wins and 1 loss. The team was lead through the season by Head Coach, Dale Frerichs, and assistant coaches, Jake Christensen and Garrett Stricklin. We commend these young men and coaches for their abilities and talents, and for striving to improve the program. We hope to see them accomplish many more goals and achievements next season.